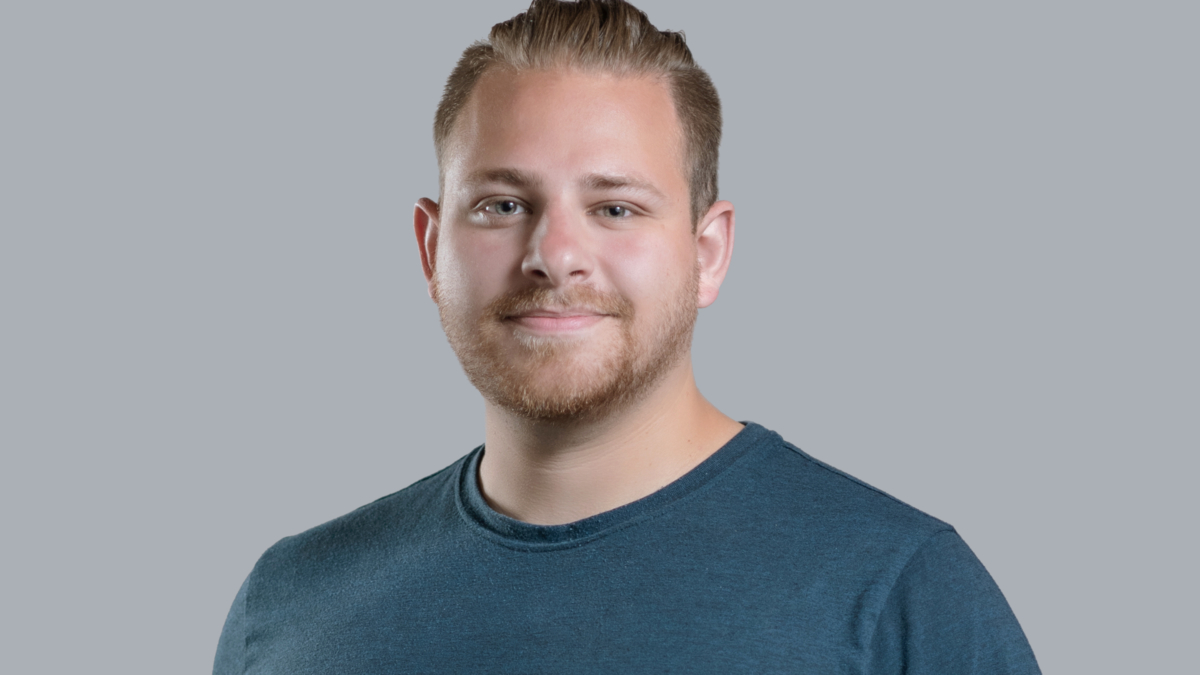 Josh Friedman joined O3 World as an Engineer with experience from multiple agencies in Philadelphia. Before joining the O3 team, Josh went to school at Rutgers and received a Bachelor’s Degree in computer science. Josh became interested in web development because it allowed for a creative, yet scientific way of thinking and gives him the opportunity to work on many projects. When Josh isn’t hard at work, he enjoys creating music, watching any Philadelphia sports team, even when they are taking away years of his life, and any kind of media whether that be television, movies, or video games.