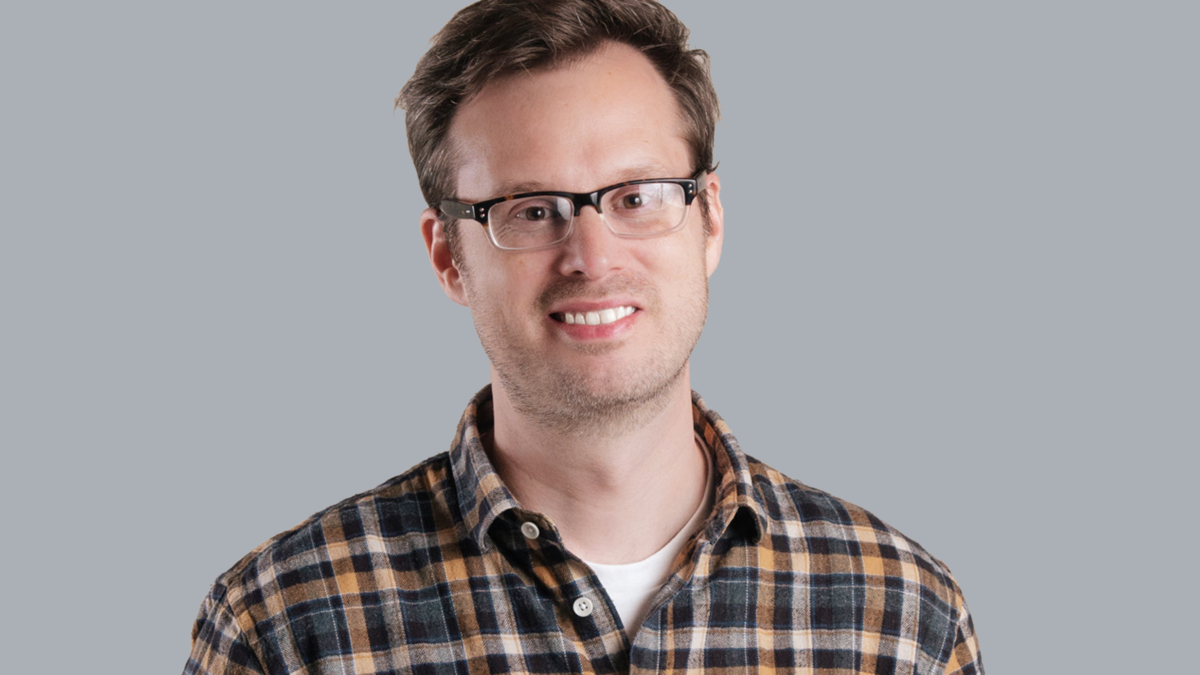 Jay started in web development as a library school student in the late 1990’s. In his current role at O3 World as the Engineering Manager, Jay prides himself on his versatility and is happiest coming up with creative solutions to challenging projects. Jay oversees the Front-End Development team at O3 where he puts a major emphasis on best practices in web-standards and accessibility. In addition to managing the team, Jay also plays a major role in front-end development himself. Outside of work, Jay can be found hanging out with his wife and kids, catching up on movies, or checking out new brews at his local craft beer store.